Win a contest and drive around the city: participate in the promotion from Opti Taxi and FC Opti Ivano-Frankivsk

By applying these principles, Opti Global continues to support domestic sports. Thus, for the eighth year in a row, the transport leader of Ukraine has been supporting amateur football players playing in the Opti team of the same name.

During this time, our guys have come a long way and have become one of the best amateur football teams. In the list of achievements, FC Opti won intermediate matches and became a full member of the FAS Premier League, in which it took 6th place.

After a short break in 2020, Opti successfully returned to the game and took 2nd place in the KSL league (Winter Cup 5/5). Already in 2021, the team took second place in the KSL league (Winter Cup 5/5), and in the spring of the same year they won the KSL Spring Cup 5/5.
According to the results of the 2021-2022 season, the players of FC Opti have confidently established themselves in the top five best amateur teams in the capital.
In the extremely difficult 2022, FC Opti, like its parent brand, not only did not stop, but also won new victories. FC OPTI became a two-time champion of Kyiv in 8x8 format, having set a record and lost only one match of this year's draw! The best player of the tournament was also the player of the team Vladislav Tkachenko, and the best goalkeeper - Roman Kulikov.

As a sign of support for our football players, fans and customers of Opti Taxi, we have prepared a surprise for you! Yes, each of you has a chance to win a travel certificate for 1000 hryvnia! What is needed for this? 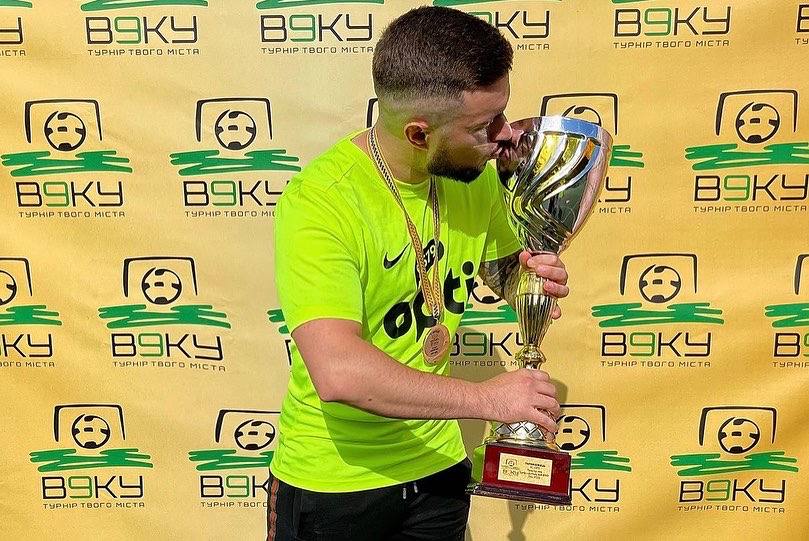 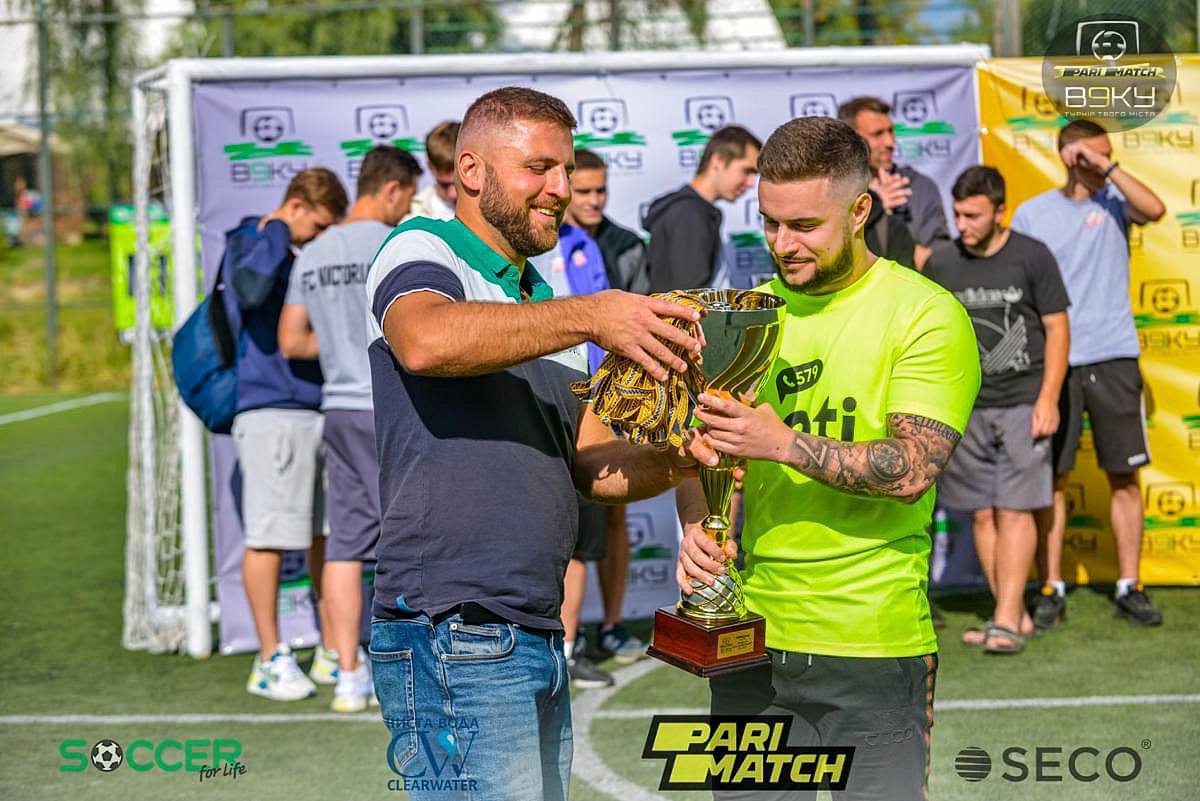 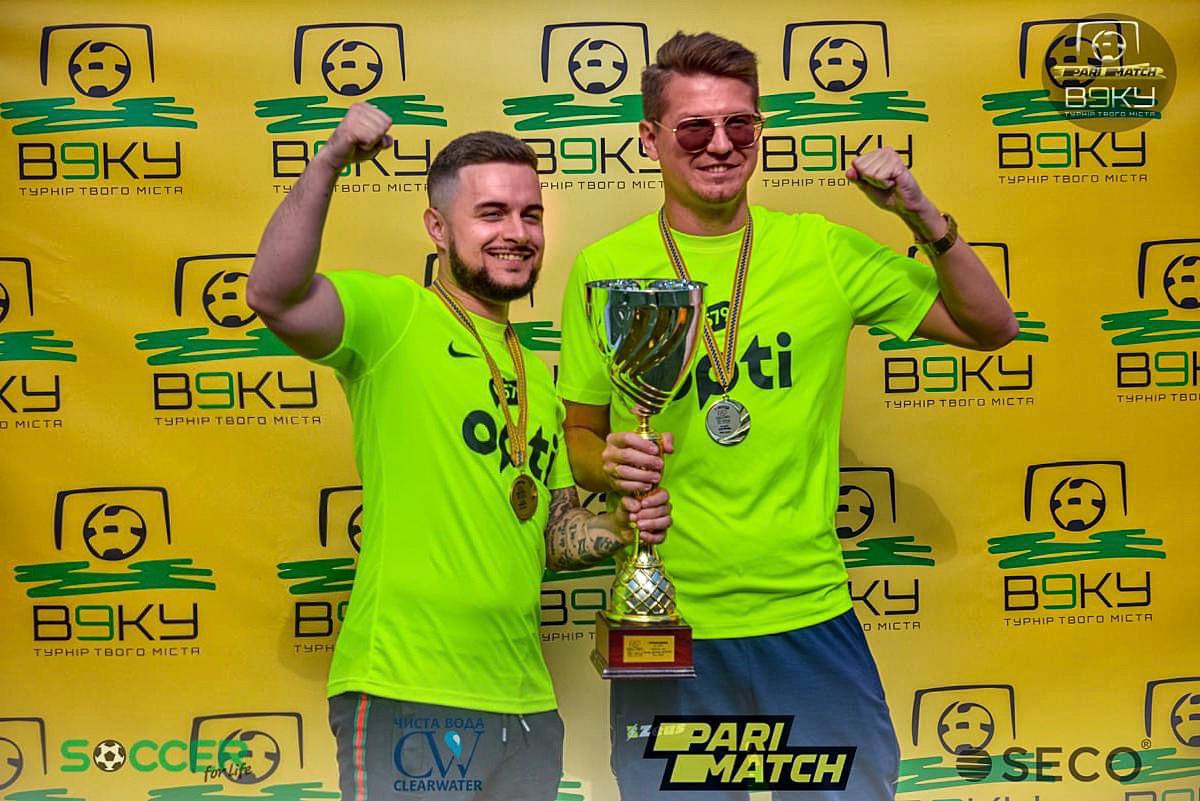 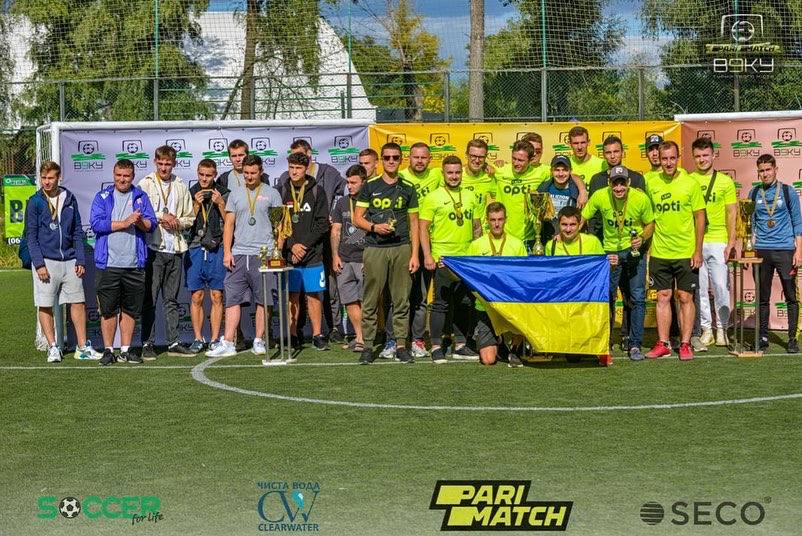 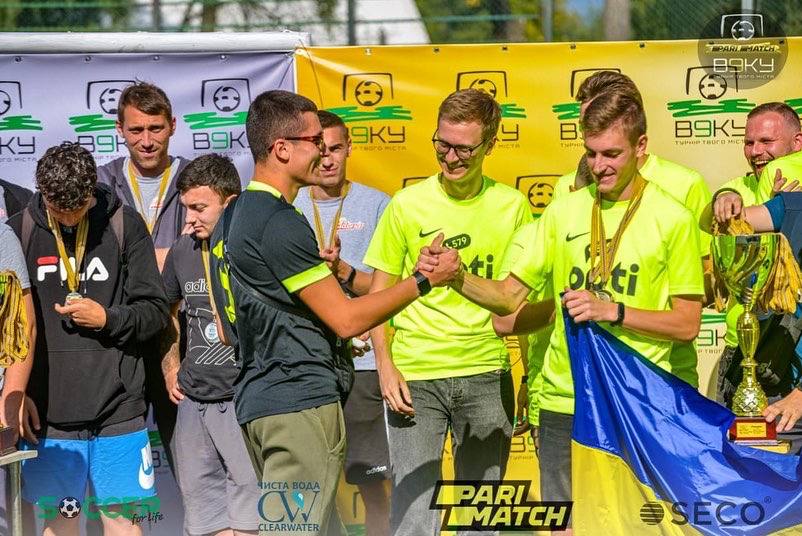 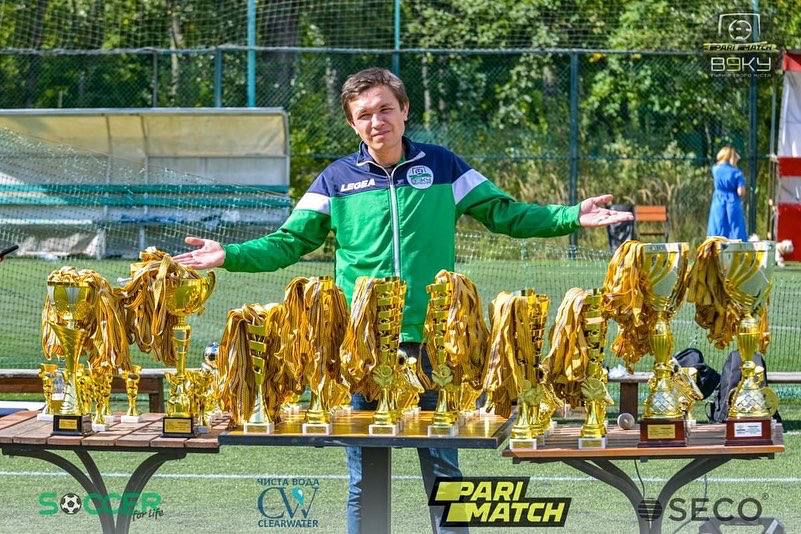 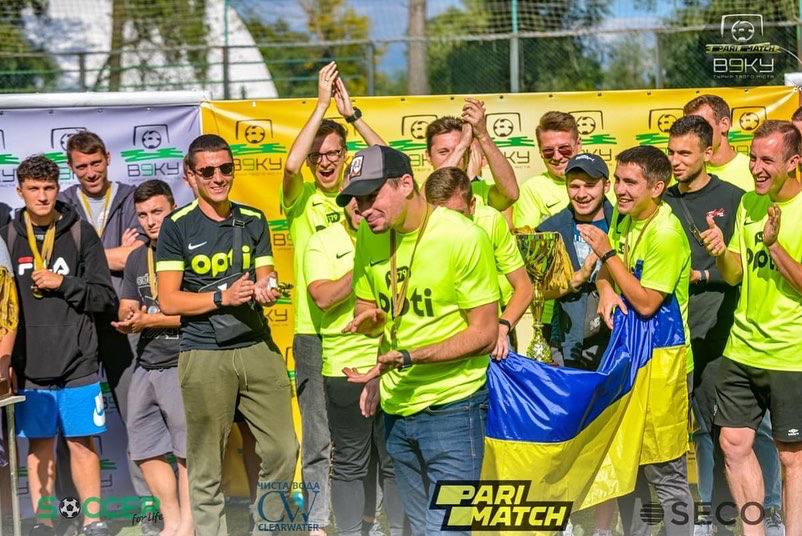 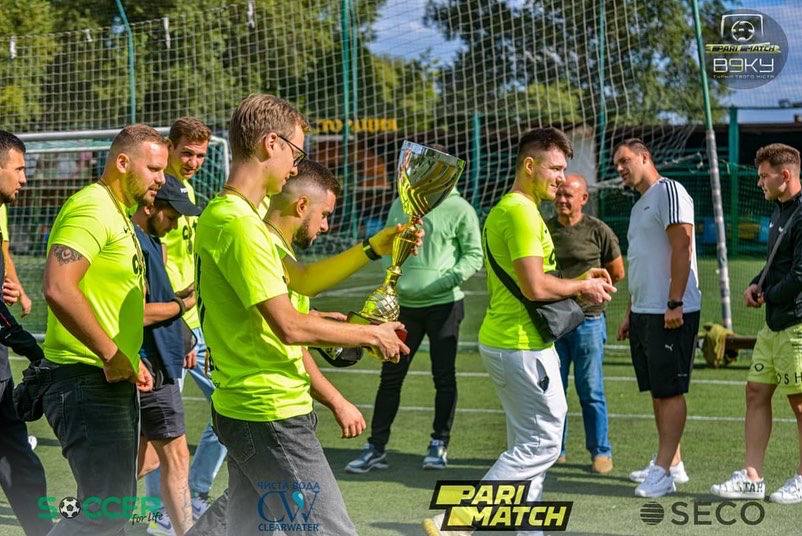 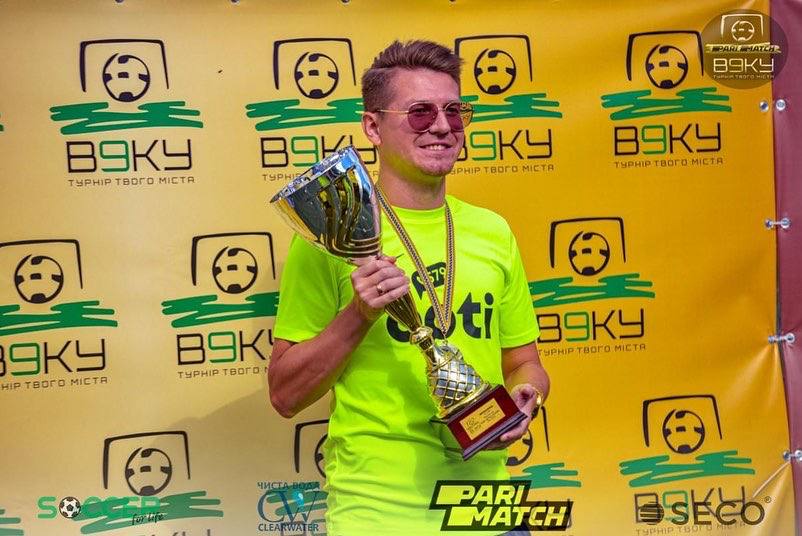 Latest news
Gift giving in the dark: up to 40% off last fall weekend

Read more
FC Opti: the highlights of amateur football and the national team

The largest taxi service in the country has prepared a favorable offer for all categories of users of the mobile application Opti Taxi. Now you can join the referral program and earn money on trips of friends and acquaintances as easily and quickly as possible. In addition, by the end of September, all users of the application will change the referral code to a referral link.

September 1 is a special date. Today is a holiday that causes a storm of feelings in children and adults - the Day of Knowledge. It doesn't matter how old we are or where we are now, but this date, for each of us, is more than the beginning of the calendar fall.

The largest service for ordering transport services in the country congratulates all Ukrainians on Independence Day!

Surprise from Opti on Independence Day

We have many friends-companies, and we want to introduce you to the online TV service, which is available wherever there is Internet - Divan.tv.

Over the last few days, the company has experienced an increase in the number of bookings made by customers in different cities of Ukraine that voice their diagnosis: “COVID-positive”.

For Opti 2020 was a special year - a year of challenges, changes, new conditions, new victories: we still opened new branches, helped doctors during the lockdown, constantly worked to improve the quality of service, implemented projects large and small.